It is a New Year which is the perfect time to let go of all of the old things weighing you down and experience a fresh start, but how do you do that exactly?   I came up with a plan of action that worked for me and would love to share it with all of you.

For those that know me personally, you will agree that 2015 was one of the most difficult years of my life.  I was under extreme stress, had a major health crisis that lasted almost the entire year, had two unexpected deaths in my family and was betrayed on a very deep level personally.  It was a year of many painful moments and I just couldn’t seem to get my footing back and was at one of the very lowest points in my life.   I knew that I had to do something and was not willing to do another year of “chaos & heartache”.

By November 2015 my husband and I were both at a point in our lives that we had to make some decisions moving into the next chapter of our lives.  No matter what the conversation was about, it seemed to always circle back around to how hurt we were about things that had happened through the year or those that had hurt us or things that had happened and we would relive it all again.   This was affecting our health and our happiness.    We decided that enough was enough and we committed to doing something about it.   That “something” was taking our lives back and finding our personal happiness again.

With the new year approaching we spent most of December 2015 reflecting on the goals and dreams that we had for ourselves that had been shelved for most of the year.   We decided that as each painful moment or thought surfaced we would stop and write it down on a piece of paper and fold it up and put it into a box and leave it there.  One after another sometimes on a daily basis a negative thing would come to mind and we would quickly write it down and put the note in the box.     We also had a separate box where we would put notes of ideas or dreams that we had that we would like to accomplish in 2016.   By the end of December the “painful box” was full and the “dreams and idea box” had just a handful of notes.   It was clear that in 2015 negativity and pain had taken over and we needed to change that cycle. 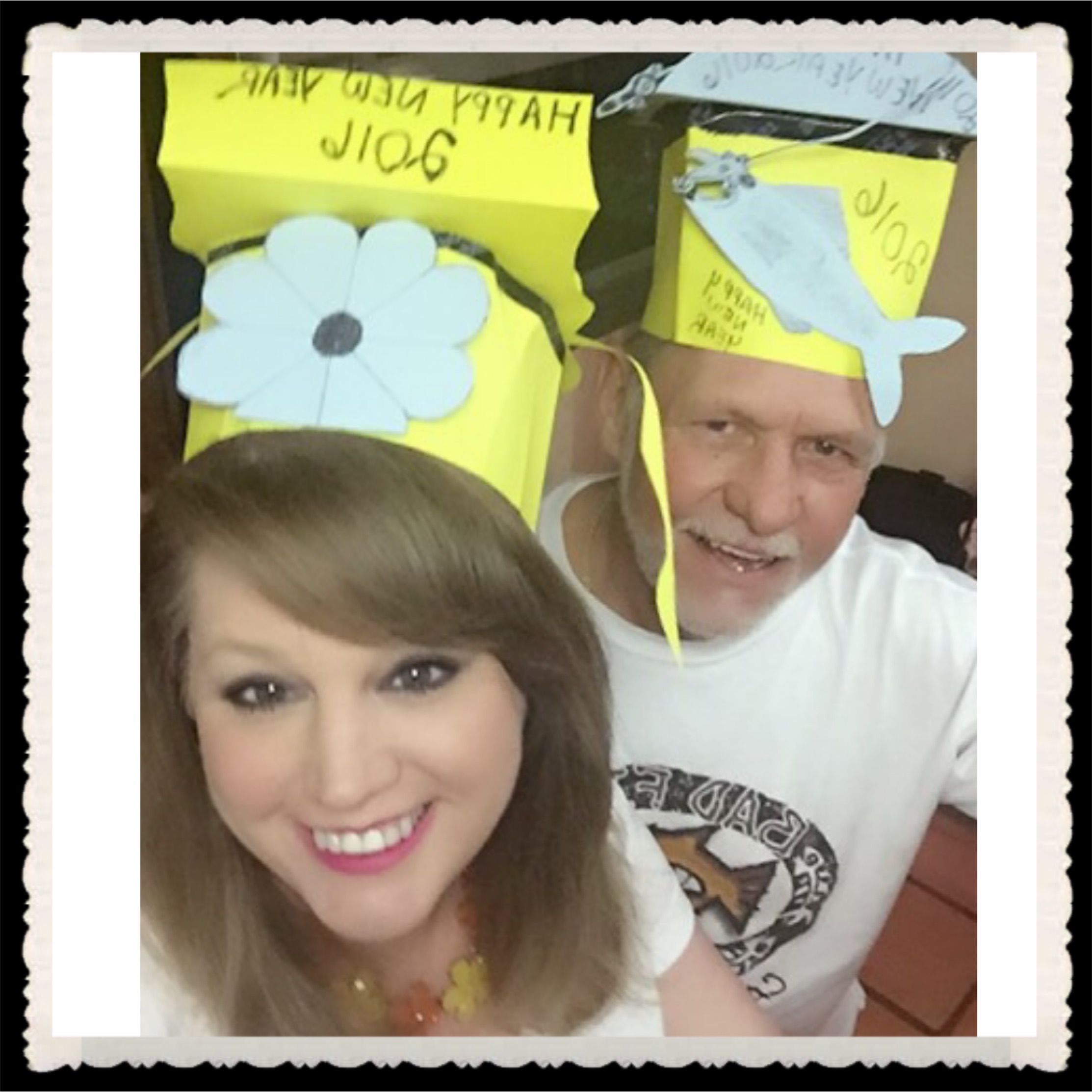 On New Years Eve 2015 we sat out on our front porch with home made party hats on and  a large candle lit on the table with commitment to let go of ALL of the negativity and leave it in 2015.   From 11:00 pm – 11:59pm we would take out one negative note at a time, read it out loud, allow ourselves only a short moment to feel that experience but not dwell on it, say a quick prayer asking God to take this from us and allow us to let it go and then we would burn the note.   Between notes we would listen to music or chat about other things but did not “pick back up the problem” or discuss it again, it was gone, burned in the flame of the candle.   One by one, we read each note, spoke of who hurt us or of the issues we needed to let go of and one by one we burned them and let them go.   At 11:59 we said another prayer, thanking God for the blessings in our lives apologizing for focusing on things that we couldn’t change or things that shouldn’t be our focus and thanked Him for taking it from us and healing our hearts.  We then prayed for the new year and the many blessings to come and prayed SPECIFICALLY for our dreams and ideas to become a reality. 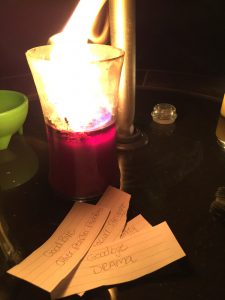 We rang in the new year with a clear heart and mind with a commitment to let go of all of those things that were holding us back, hurting our hearts or taking our focus.   We agreed to not speak of them again, to not focus on those that hurt us or on things that we couldn’t change.  We would only focus on moving forward.

We blew out our candle at the turn of the new year and we sat for another hour discussing ideas for 2016, things we wanted to accomplish and got excited about the possibilities.  We focused on FIRST STEPS, not the big picture which seemed impossible but the very first step towards our dreams.  After all, in reality, reaching your goals always starts with one step in the right direction.  Most of the time we have no idea how it will actually work out or even what the next step will be, just stepping forward in faith and taking one step at a time leads you to your goal.

In 2016 we started out by writing down notes each time something GOOD happened in our lives.  We wrote down the little things and we wrote down the big things.  In January we fixed up an old camper that we had and the first person that came to look at it bought it on the spot which gave us the money to pay off a boat loan that we had been paying on for years.  There was enough money left over to buy materials for my husband to work on an old car we had sitting around for years.  In March he finished working on the old car and we sold it to the first person that came to look at it which gave us the money to work on a small property that we had that sat vacant for years and was in serious need of repair and renovations.   By May 2016 the property was repaired and cleaned out and we put a for sale sign on it and had two offers on the first day and sold it in June of 2016.   We had struggled for years making the payments, taxes and insurance on the property and finally not only did we sell it, but we had enough money to reach our FIRST DREAM of buying a small cabin in Kentucky.  This was a dream that we have had since we first got married over 20 years ago.  Through the rest of the year we documented each and every good thing that happened in our lives.  If something bad happened or negative we would allow ourselves to process those things but not dwell on them, we would discuss them but refocus ourselves on all of the good things that had already happened.  It was truly life changing to focus our attention on the POSITIVE instead of the negative. 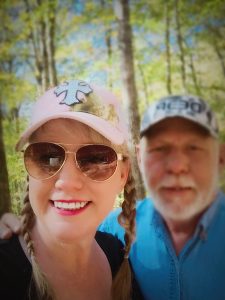 So here we are today, the last day of December, 2016 preparing for our New Years Eve celebration.  We will once again sit on our porch reflecting on the past year.  We will have a candle lit again, but this year we will only have one box.  This year we will keep all of the the notes in the box.  A box full of experiences and memories.  A box full of encouragement.  This year it is a box full of blessings.    Yes, bad things happened this year too, things that were unexpected and painful at the moment but we didn’t dwell on those things and they don’t easily come to mind at this point. 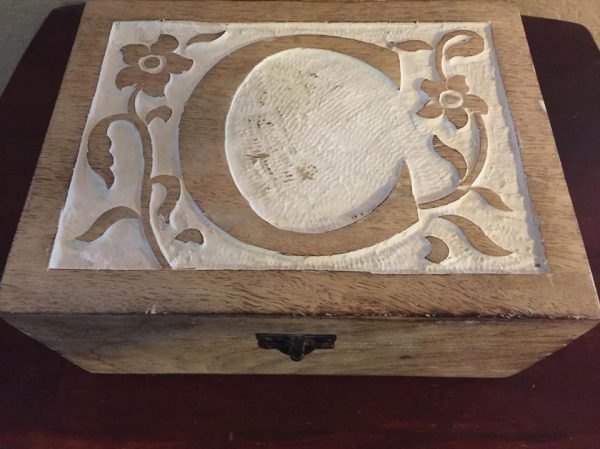 Earlier today I asked my husband if there was anything that he could think of that we needed to write down and let go of before midnight and he couldn’t think of even one thing.  I couldn’t either.   This year our candle will be lit as a flame of hope and a symbol of the fire in our lives to reach for our dreams and focus on the light.  This year from 11:00pm – 11:59pm we will discuss one by one all of the positive things that happened in our lives.  We will take out each note, read it aloud and laugh about the silly things in the process or how crazy it was that it happened the way that it did.  We will say a prayer of thanks and again ask for the things that we hope for in 2017.  Our goals this year are to simplify our lives even more, to sell our home and get rid of a few of the bills that still weigh us down.  To strive for simplicity in the next chapter of our lives.  We know that it won’t always be easy but if we focus on the positive and let go of what we can’t change we can experience peace and happiness in our lives and reach our dreams one at a time.

How do you bring in the new year?  Do you have a strategy that works for you?  I would love to hear it!  I hope that each of you are abundantly blessed in the new year! 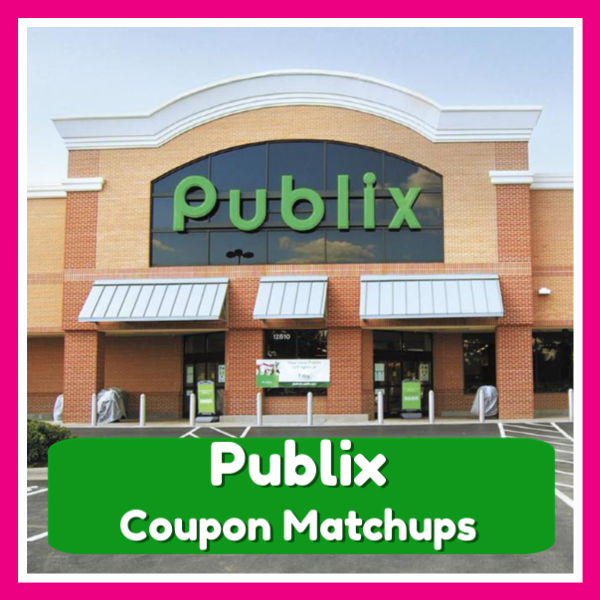 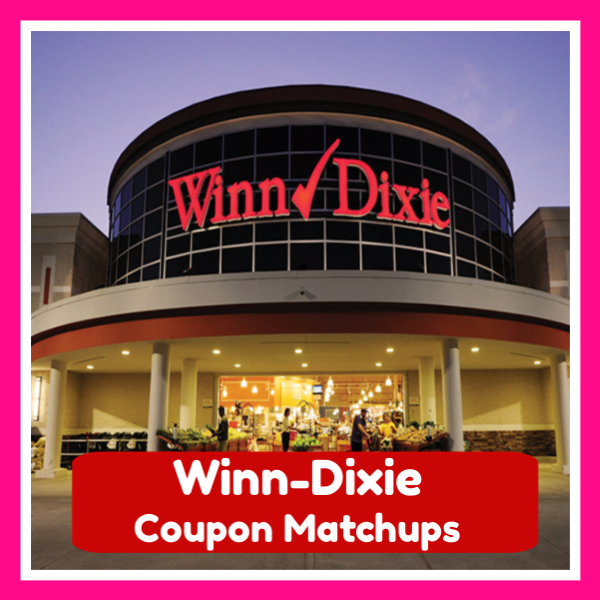 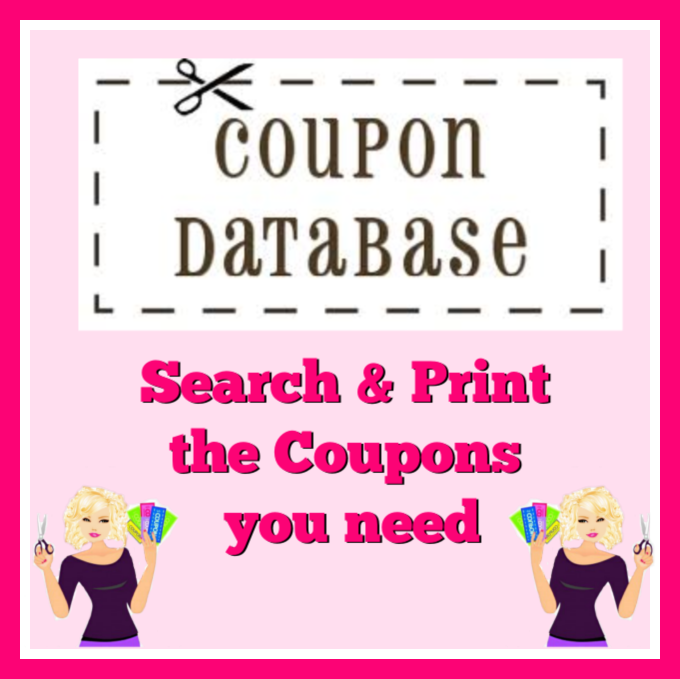